Recently, I sat in on a meeting of just over twenty independent video game developers of Nashville, who came together from diverse professional backgrounds to demonstrate the games that they’d been working on creating for weeks, months, or years. For many attendees, software development was a full time career; others considered game development their “side job” or hobby. Among those in the room were sound designers, two voice actors, an emissions inspector, an eighteen-year-old “gamer,” one other college student, and three other women out of over twenty people. Nonetheless it was a cohesive group, most of which had attended many Demo Days and work meetups before, during which time members come together to socialize at coffee shops while working on their games. Although I have no experience with video game development, the group was welcoming and excited to show me their creations. 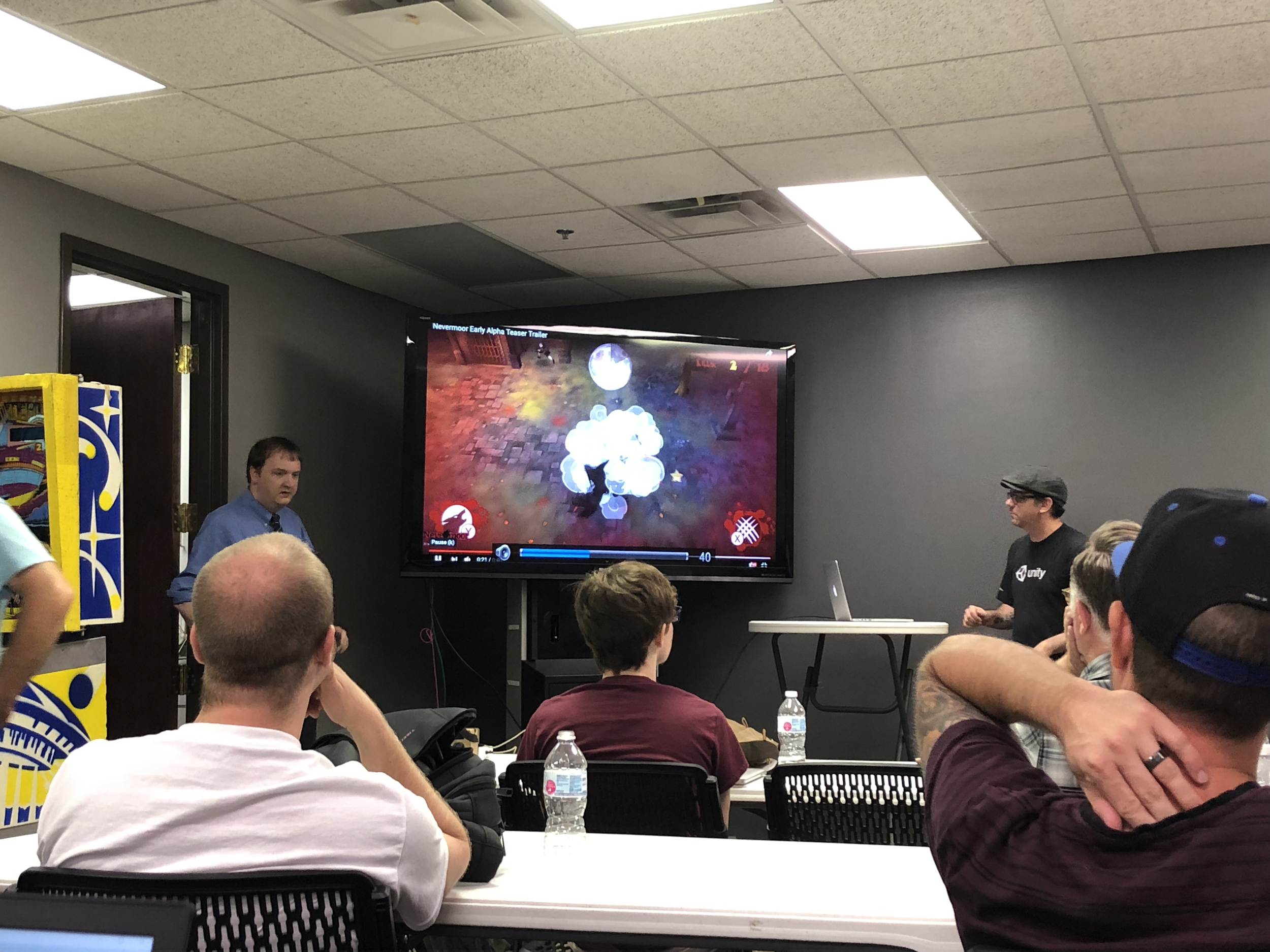 To say the least, the video games were phenomenal. I cannot imagine how many hours must have gone into developing some of them. The one that stood out to me most, developed by sound designer Russell Mehringer, is called Perfect Fit (Hex), and is available on Google Play as well as the iOS App Store for $2.99. Russell described the game as “a puzzle game using spatial recognition with a philosophical twist.” The game is complete with philosophically themed puzzle chapters, such as that of loss, each of which is profoundly and poetically narrated. It is engaging and unique, and I am eager to downloaded the game and play it for myself. 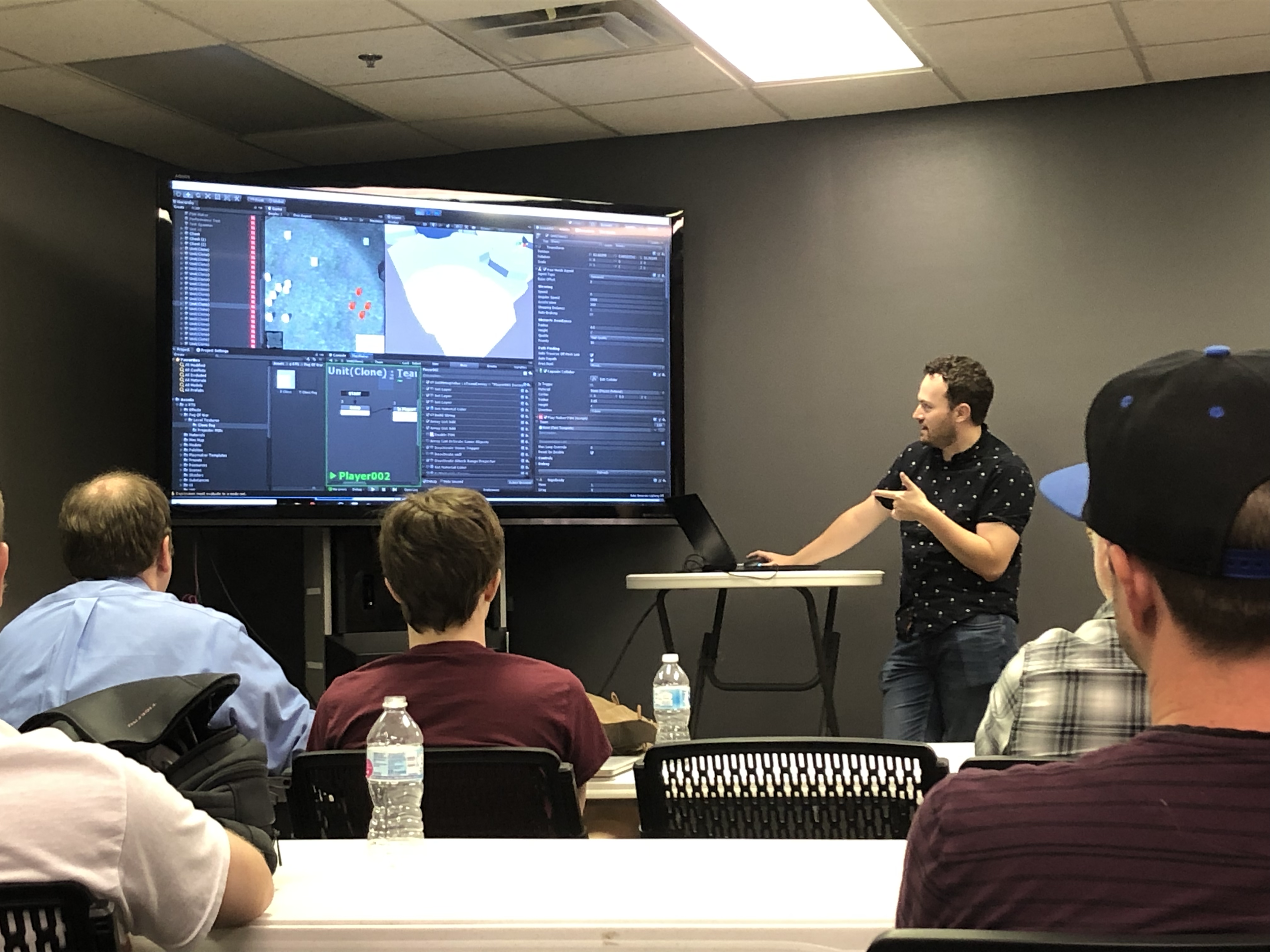 Know of a tech-related event or usergroup meetup I should check out, tweet @nashtechcouncil and let me know!